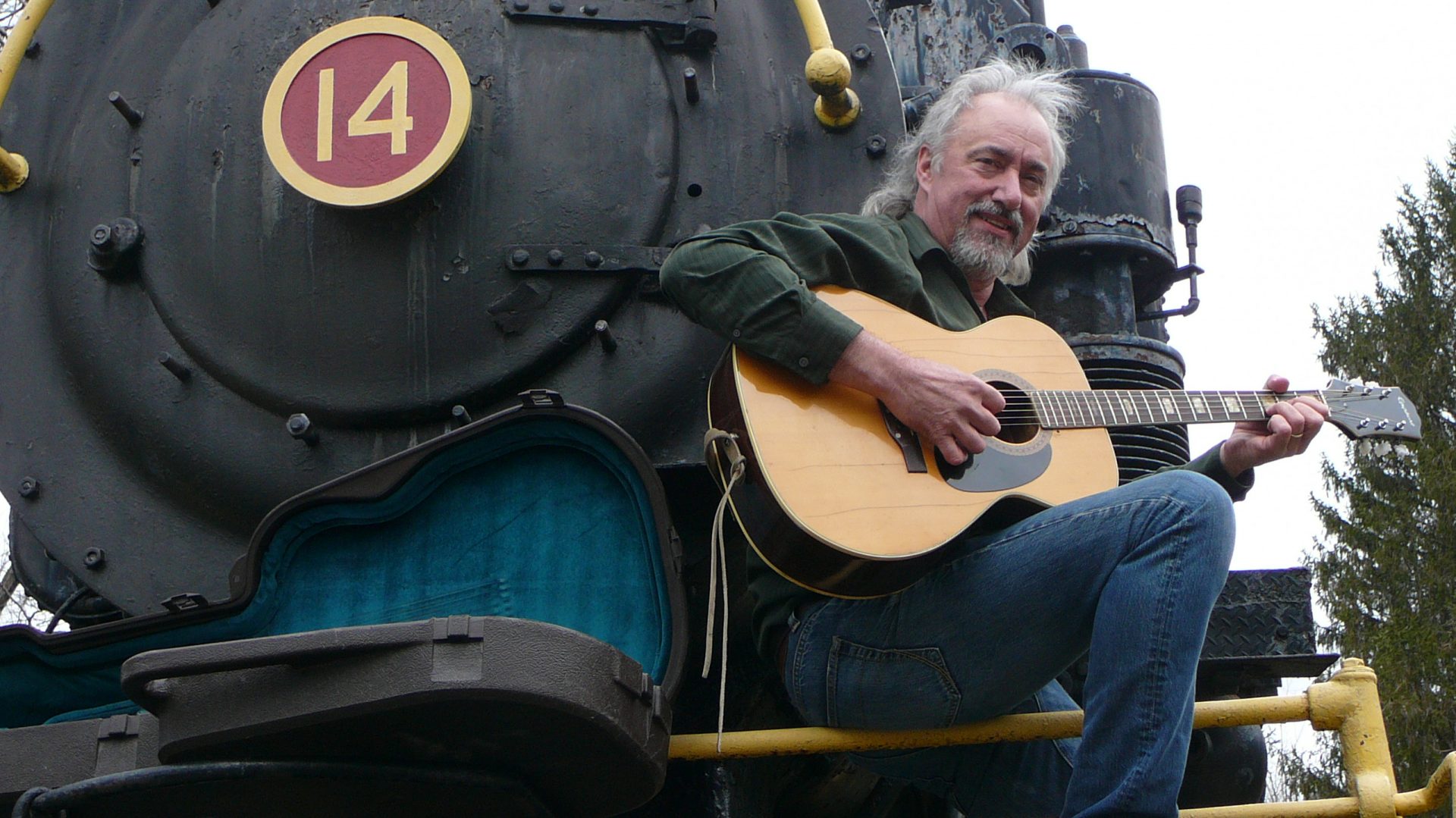 END_OF_DOCUMENT_TOKEN_TO_BE_REPLACED

Live indoor and outdoor shows have resumed! The Ben Rounds Band will be playing to the dance floor at Boiceville Inn in Boiceville, Ulster County, NY on Friday, June 2 at 6 pm.

‘The Show Must Go On’

Ben was host of one of the longest running Open Mics in the area, every Tuesday night at the Emerson in Mt. Tremper, NY. The Open Mic Social Hour is now being hosted via Zoom on Tuesday Nights at 7pm. For information on how to join the Open Mic Zoom meeting, go to the Open Mic Night With Ben Rounds FB Group or email Rebecca@CatskillMedia.com.

1 thought on “BEHIND THE MUSIC”